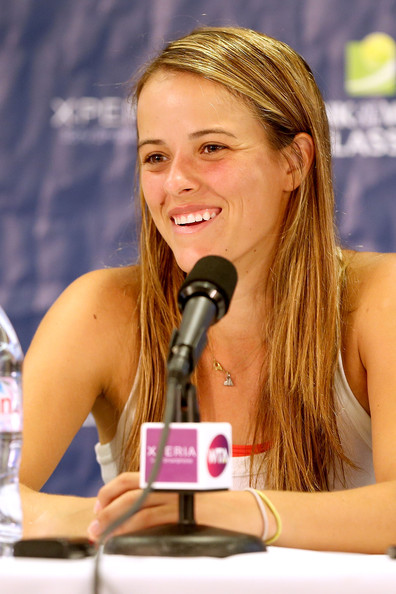 Born on 3rd Mar 1993 in Santa Monica, CA, USA introduced to tennis by her father who had her hitting in the driveway over two trash cans with a board across the top when she was 2 or 3.

She was the star from the college at Stanford University and turned pro after collecting prize money at Wimbledon in 2013.

She admired the Williams sisters from childhood and her favourite surface is hard and favourite shot is forehand. Her favourite tournaments are Stanford and US Open. Her biggest hobby is surfing.

Here is her career in brief since 2007 (data taken from wtatennis.com)

2009 – Played first WTA qualifying at Los Angeles and US Open (both as WC).